The Decision to Go Flat

Click here to listen. My segment is 22 minutes into the podcast. I know not everybody’s got that kinda time, so I’ll see about getting a transcript. But, in the meantime, here are a few of my talking points. 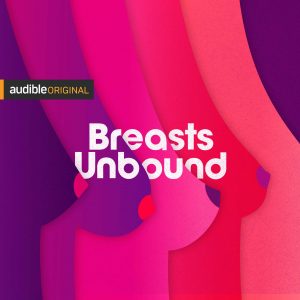